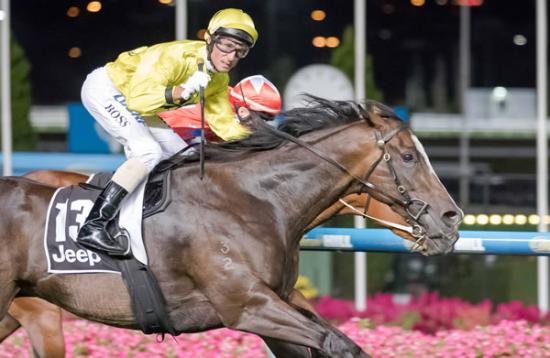 Promising filly Almighty Girl overcame an awkward outside gate to score an exciting win over the favourite Secret Agenda in the Group III MVRC Typhoon Tracy Stakes at Moonee Valley on Friday night.

Well ridden by Glen Boss, the talented daughter of ill-fated Beneteau swooped late to overhaul the favourite and win the 1200 metre sprint by a long neck. 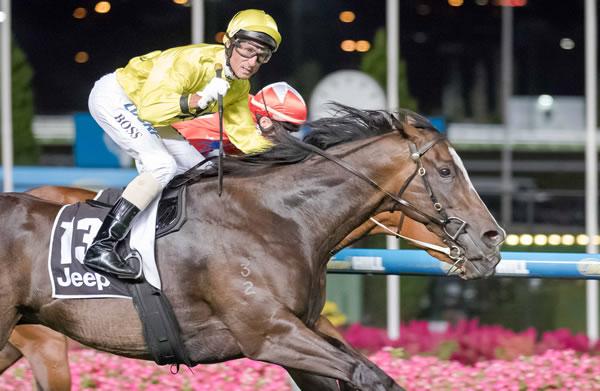 She provided young trainer Mitchell Beer with his first stakes-winner, providing a memorable milestone for the training partnership of Beer and Max Hinton.

"I was cursing when she drew 15," confessed Beer.

"She's as good a horse as I've had anything to do with and class prevailed.

"There's a stack of improvement in her as she's still very raw. I'm just so proud of her."

Almighty Girl won on debut at Mornington on January 18, before going down narrowly to Heatherly at Flemington January 30 after jumping awkwardly, so she should be just about unbeaten and has now won over $128,000 in prizemoney.

A $40,000 Inglis Premier purchase from the draft of Glenelg Park for 888 Bloodstock, Almighty Girl is the best of six winners from Last Tycoon (IRE) mare Sybarite, a daughter of stellar producer Procrastinate.

This is the family of Champion South African Sprinter Laisserfaire and Australian Group winners A Time for Julia, Centennial Park, Ballack and stakes-winners Time Thief and Personify.

Sybarite had a Kuroshio colt last year and was then covered by War.

Almighty Girl is the sixth stakes-winner for ill-fated Beneteau and her striking blaze is very reminiscent of her sire, who has proven a great loss to the breeding industry. 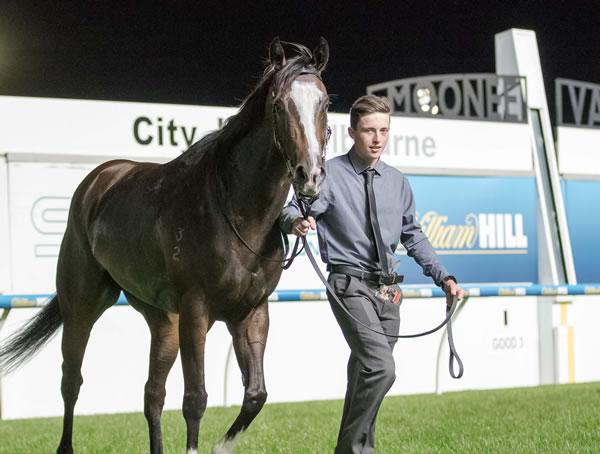